The château de Breteuil becomes the setting of a major historical re-enactment, as last year.

This unique journey to the heart of history is offered to visitors! Young and old alike are transported through six European military periods, from the 13th century to the Second World War. Costumed extras offer visitors a total immersion in the historical military world to which some members of the de Breteuil family belonged.

With the participation of :

No extra charge on the ticket price.

THE FOLLOWING INFORMATION MAY INTEREST YOU 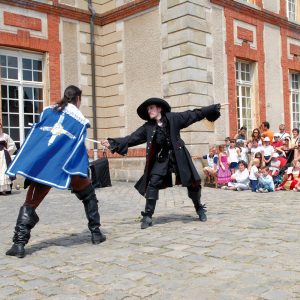 Sunday, June 27 2021
A swashbuckler show; offered to visitors at no extra cost. No reservation required. 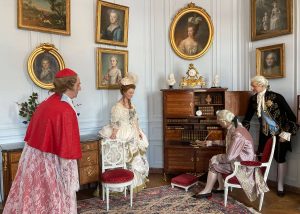 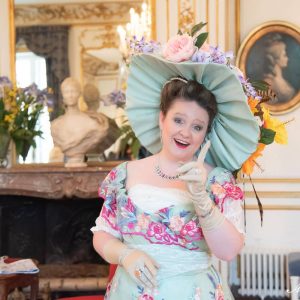 8, 15 and 22 july 2021
A different itinerary for dramatized visits, from 6pm to 10pm, to revive the château life during the Belle Epoque. 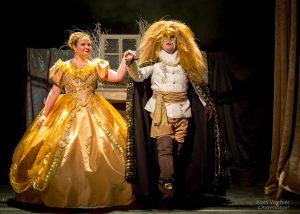 Sunday, September 12th 2021
Show for the general public, offered to visitors at no extra cost. No reservation required.