The Upper Chevreuse Valley Regional Nature Park is one of the main Nature parks in the Ile-de-France Région around Paris.
You can find there an extraordinary natural and built heritage.
It is a wonderful place for culture and leisure.

At about 20 kilometers south-west from Paris, the Upper Chevreuse Valley remains one of the main rural parks around Paris.

40% of its territory is part of the great Rambouillet forest, 90% of the space is either forests,
natural areas, or farms.

Many paths, some of them Long-Distance-Footpaths, cross the park-land, allowing you to reach and explore the sites on foot.
Especially the Jean-Racine trail between Chevreuse and the Port-Royal-des-Champs Abbey.

This region has an important number of heritage landmarks: castles and chateaux, churches, manor-houses and feudal fortifications.

Closest to the Château de Breteuil are
• The domain of Dampierre
• The iconic Madeleine castle, overlooking Chevreuse
• The Port-Royal-des-Champs abbey, birthplace of Jansenism, between Magny-les-Hameaux and Voisins-le-Bretonneux.
• The Vaux-de-Cernay abbey, between Cernay-la-Ville, Senlisse and Auffargis
• The waterfalls and the small mill in the Vaux-de-Cernay, below Cernay-la-Ville
• The domain of Saint-Jean-de-Beauregard 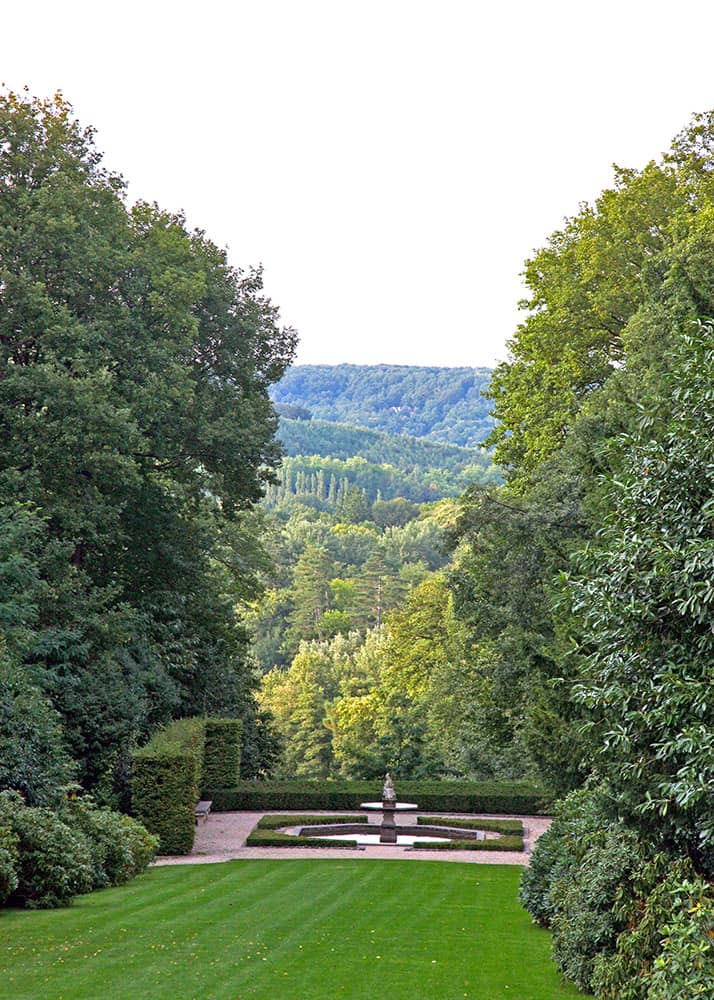 Enjoy a unique experience spending a night on the site